Career Resources for Minorities in Journalism 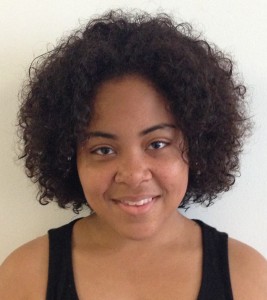 Nicole Curtis is a student at the University of Maryland College Park and an intern with BusinessResearchGuide.com. Nicole studies broadcast journalism and Spanish. She enjoys photography and social media, and has worked with WTOP Radio as a digital intern and the women’s basketball team at the University of Maryland as a video marketing intern. She is active on her campus as a reporter for the school newspaper The Diamondback and a member of the Maryland Association of Black Journalists.